Alive in the Darkness. Just Being is a Reason to Stay Alive. 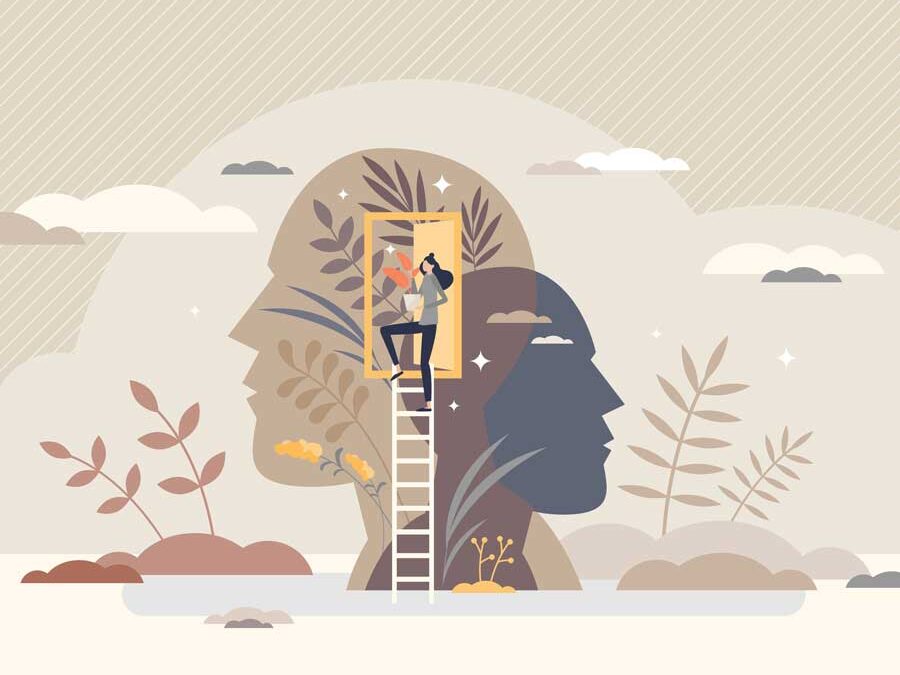 “As far as we can discern, the sole purpose of human existence is to kindle a light of meaning in the darkness of mere being”

Jung’s quote evoked the memory of a deeply sad and grief-stricken moment in my life. My husband walked out one day, and many months later, I accepted that it was likely the end of our marriage.

I felt extraordinary fatigue in the pit of my soul. The world became a vast, drab gray plane. My existence seemed worthless. Bereft of energy to go on, day after day, I simply sat; I stared into space not only outer but inner. It was there that I saw the vastness of my existence. Would I wander this landscape endlessly?

A notion flitted across my consciousness, a caption across the edge of this vision: What if the only purpose of my existence is to breathe? My breath caught in my throat. Would that be enough? To just breathe, each moment a new beginning? What if I accepted this notion as a true possibility and just started there. If this breathing was enough, then my purpose would be to simply be; that was enough. That certainly would be valid. No one had to know. I needed to know and know ever more simply and deeply.

Just being was enough reason to stay alive; I realized I was actually meant to be alive, that my mere being was actually a contribution to the ecology of the planet, itself in a state of pure being. I began suspecting that this was true of everything on the planet and that we are all related through just being together.

What could this new reckoning bring into my life? I began looking at where I might be led. Over time, it was following this experience that prompted me to write what I thought was going to be my doctoral dissertation. Instead, a memoir about my relationship with a Titan Greek goddess named Hekate emerged. Eventually, the memoir was published as both an audio recording and a book.

I pondered what would grow if all of us humans were to undergo the experience of being led to face the ultimate being sense of our existence, to see what would arise within us spontaneously. What might intentionally cultivating an ongoing inner world sensibility eventually lead to? And what yield might we harvest from such an effort if it guided not only our personal but also collective consciousness?

If you work with the process of connecting to your inner world, your psyche, or if this piece has moved you in some way, I welcome your responses.